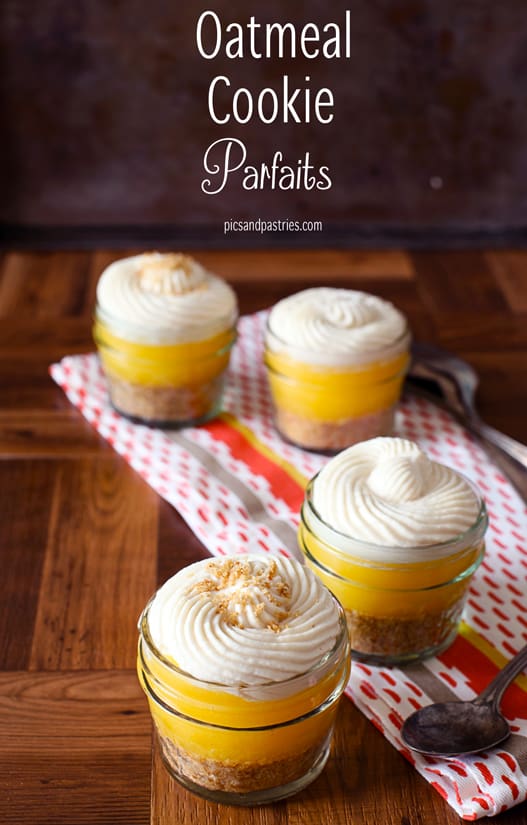 On Monday, I shared a cookie recipe with you. Today, I am showing you what I made with the leftover cookies. These oatmeal cookie parfaits are delicious and pretty cute, too!

I placed the leftover cookies in my ninja and used the processor bowl. Once the cookies were a crumbly texture I placed them in tiny mason jars. 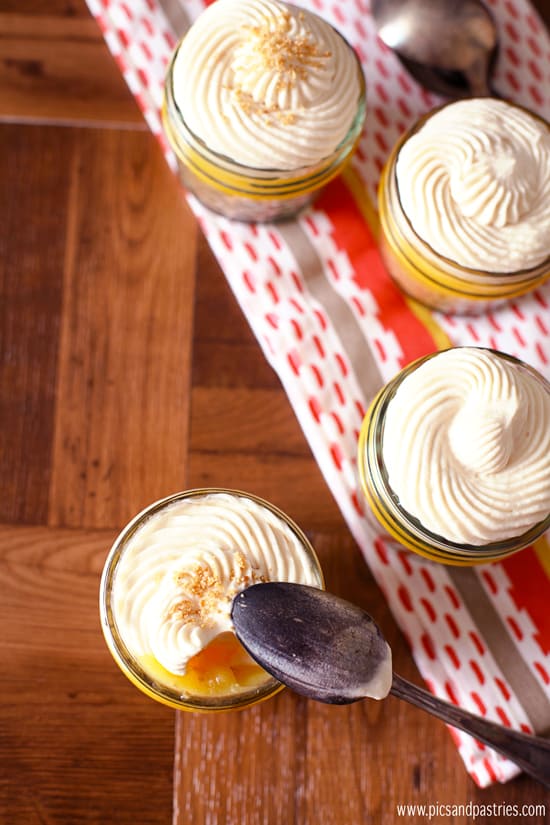 Now this dessert is semi-homemade.  As in, I used boxed pudding for the filling. I actually made homemade pudding the morning I made these parfaits. However, I wasn't happy with it so I turned to a trusty box pudding and the french vanilla flavor was the perfect choice to compliment the cookie base. 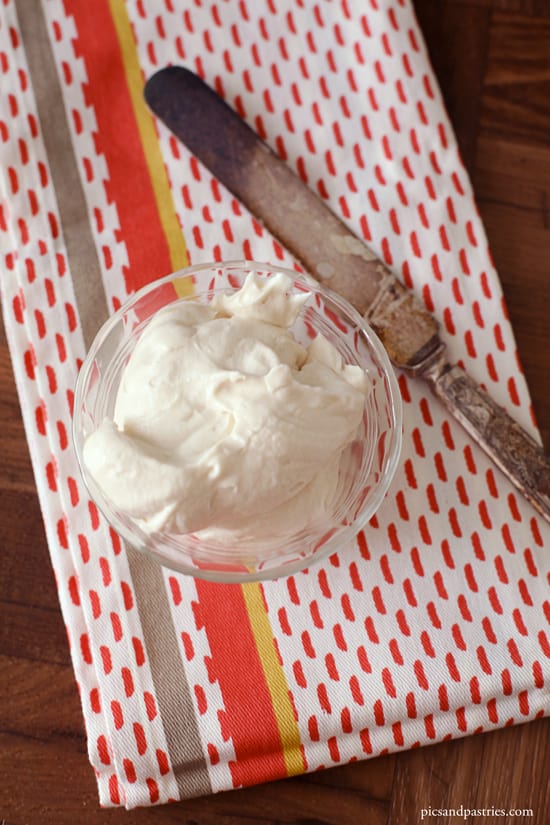 The best part about these oatmeal cookie parfaits would be the brown sugar whipped topping. Oh my gosh! You'll be licking the bowl!! I can't believe I had never tried it until a few days ago. It's going to be the perfect whipped topping for all the upcoming fall desserts! 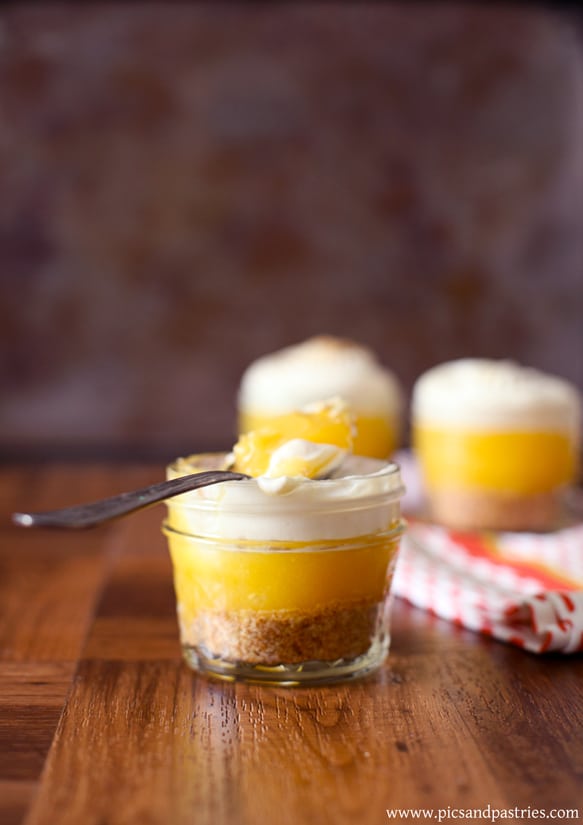 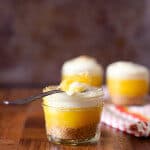 I skipped the chilling process for the whipped topping. I whipped the cream until peaks formed and then I swirled mine into the jars and served it.
I made four jars and used all the pudding but had more whipped topping left. Adapted from Cook's Illustrated
« Crispy Oatmeal Cookies
Patriotic Rice Krispie Bars »