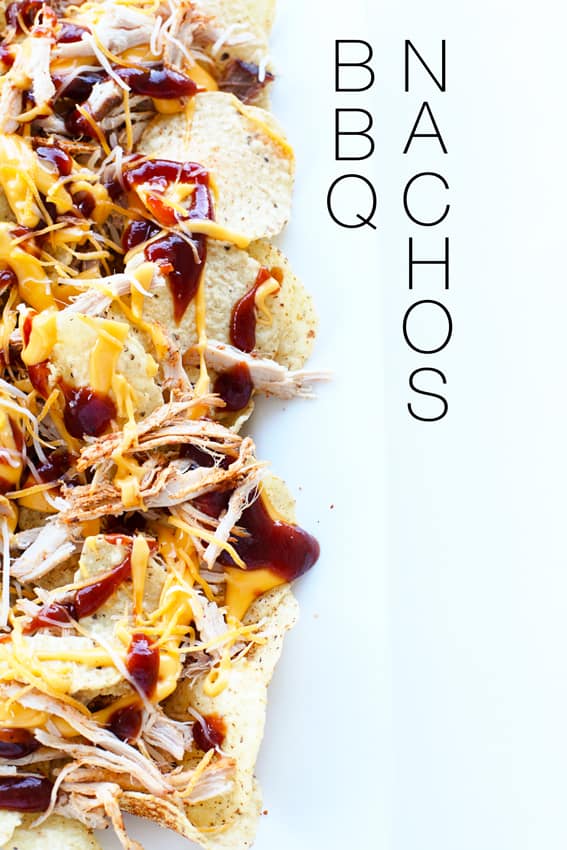 While living in Memphis, TN for 19 months I familiarized myself with several of the local barbecue joints. Many of them famous for their ribs, brisket, sauce or all of the above. While I tried several different places there was really only one that  I thought was super good.  I am not a big fan of ribs or brisket but I prefer a pulled pork sandwich but while in Memphis I tried BBQ Nachos for the first time and I was hooked!! 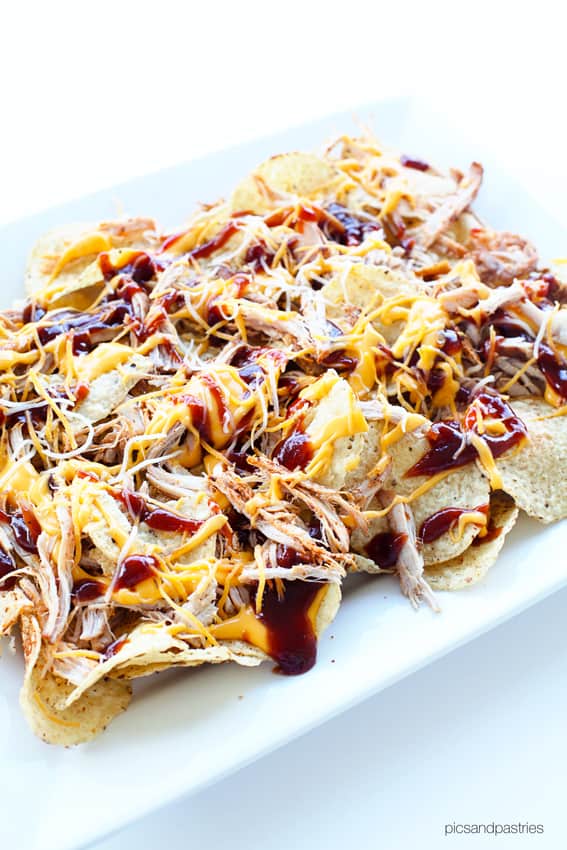 In my opinion the best barbeque joint in Memphis is Central Barbeque and they have the BEST nachos. They have three locations in Memphis and one is downtown so if you are driving through and want to stop somewhere to eat the downtown location is convenient and highly recommended by yours truly.   Now, back to the nachos. Since we are now living in Louisville and Central Barbeque is no longer down the street from us we sometimes still get a craving for those beloved nachos. Annnnnd, since driving 6 plus hours for nachos is not a good idea we just make our own barbecue nachos at home. First off, I used store bought barbecue sauce. I have made my own sauce before and it turned out great but I wanted to use store bought and make these nachos as quick and easy as possible. I did make my own dry rub seasoning that I rubbed all over the pork that I cooked low and slow in my crock pot.    I used store bought cheez-whiz! Now, let me also be honest and say that this was the first time I have ever bought this and yes, I know it's bad for us, but once in a while we can splurge. Please, don't hate. It tastes sooooo good on Barbecue Nachos. Plus, every time we would eat at the restaurant I would tell my husband that I swore they used those large cans of cheese sauce from Sam's Club. So, by not making my own cheese sauce I was helping to make these nachos more authentic. 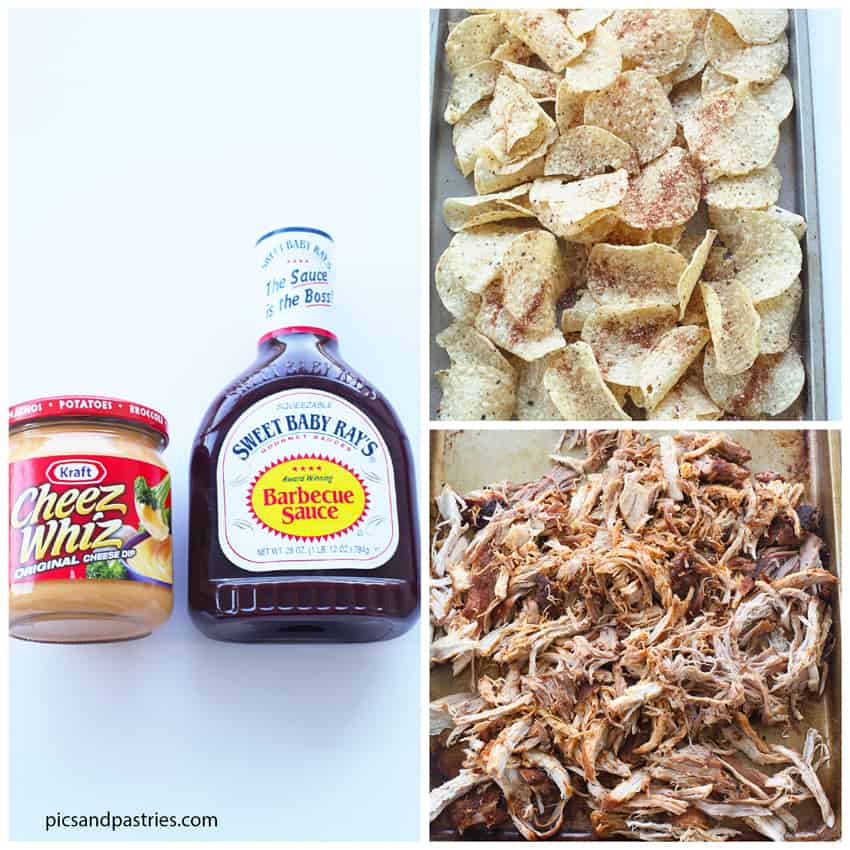 BBQ Nachos would make great party food. Football season will be here soon and how cool would it be to set up a nacho bar for your guests to enjoy while everyone watches the game! 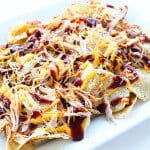 The pork I used was about 3 and a half pounds. I halved the dry rub recipe and had plenty. 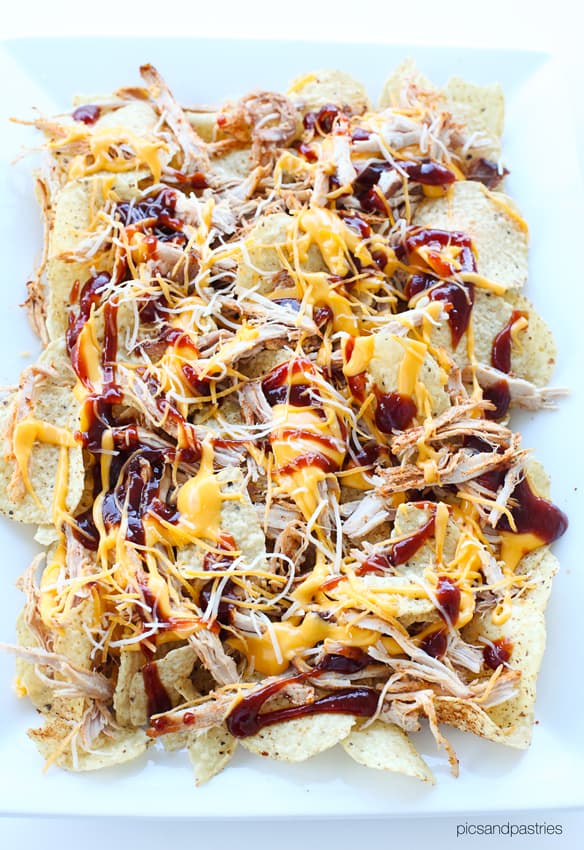