Easy Cinnamon Rolls uses frozen bread dough to make these rolls and you don't have to proof any yeast or measure out a bunch of ingredients. 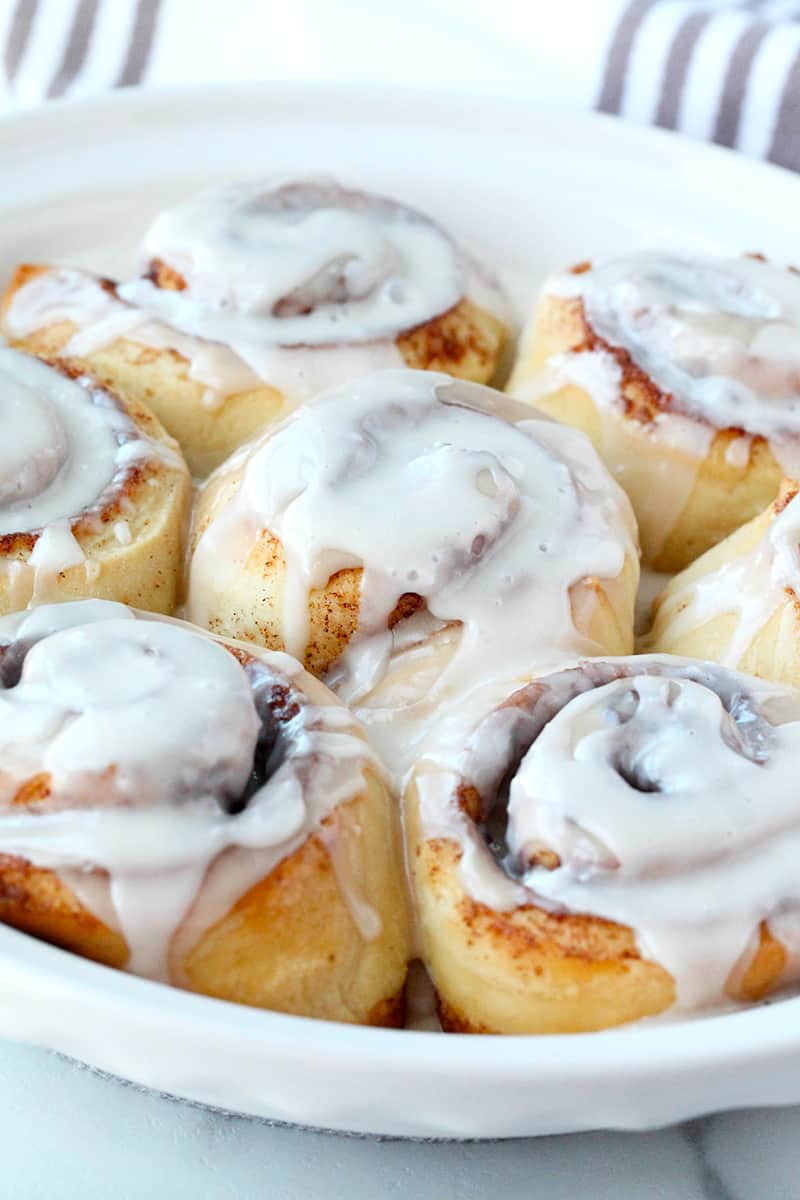 Do these cinnamon rolls need to rise?

Yes! Rising time is still part of this recipe. The bread needs to thaw completely and even have a little rest time on the counter before rolling. After the rolls have are cut and are in the pan then they will need to rise in a warm place for about an hour before they're baked. I promise, these are not too fussy. You will need to have a little flour for dusting the countertop before rolling out. 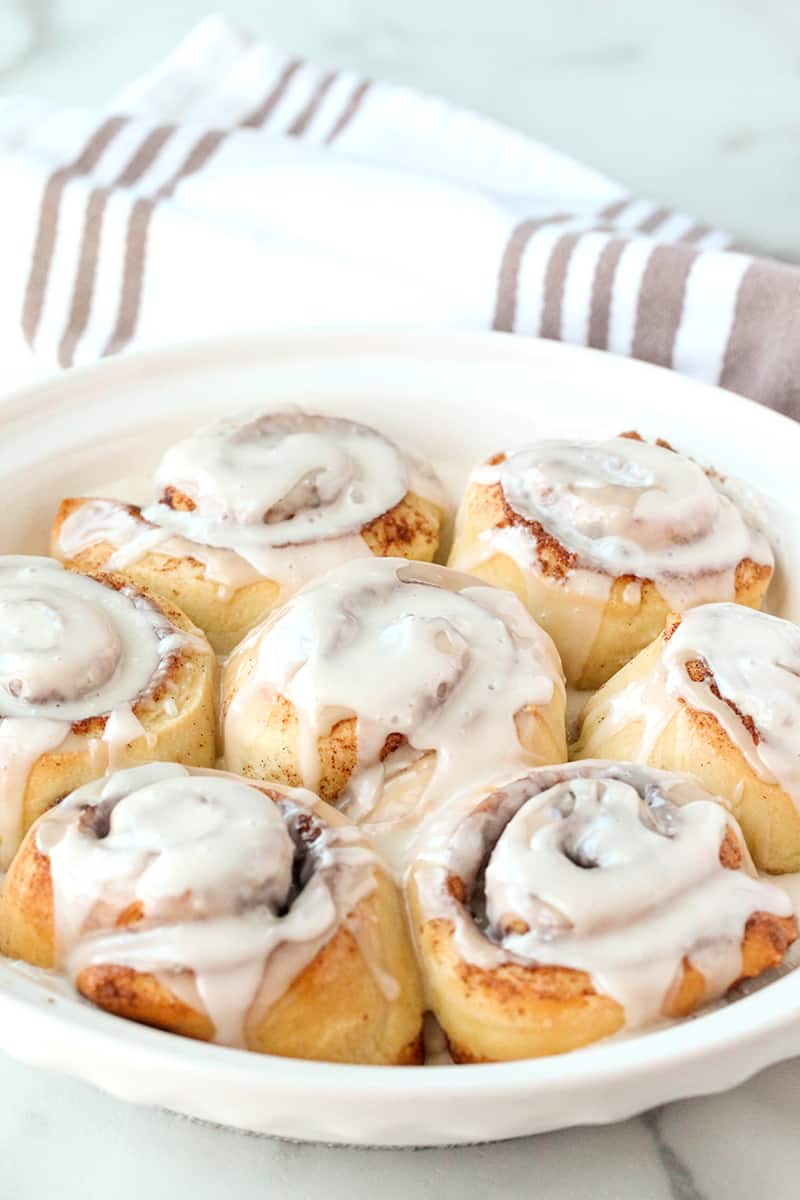 Here is the type of bread you will use to make these rolls. I often buy the store brand too.

What's in the yummy filling?

Butter, brown sugar and cinnamon! All the good stuff! Butter powdered sugar, vanilla and milk are used in the frosting. 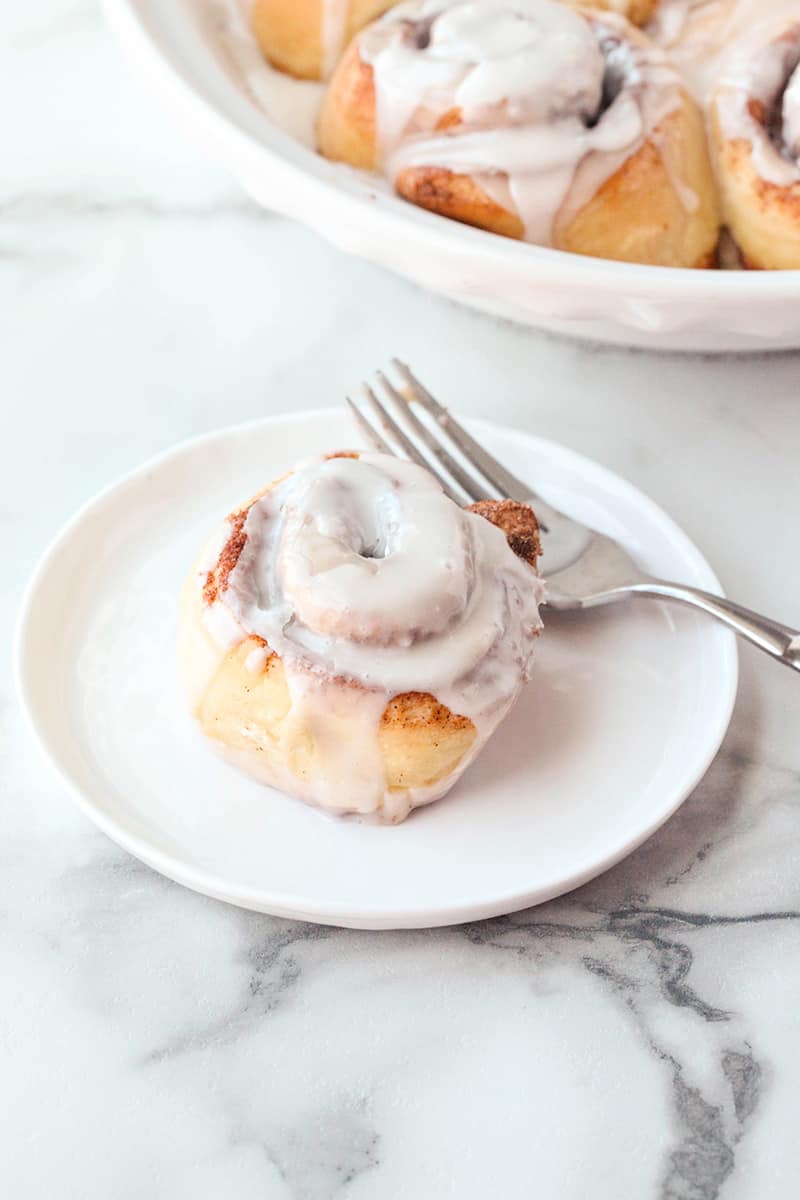 I make my own frosting with the ingredients I listed above but if you wanted to buy a can of frosting in the baking aisle that will work too. Like I said, these are EASY! Perfect for busy holiday mornings too when you want a breakfast that feels special but also don't have much time to spend in the kitchen. 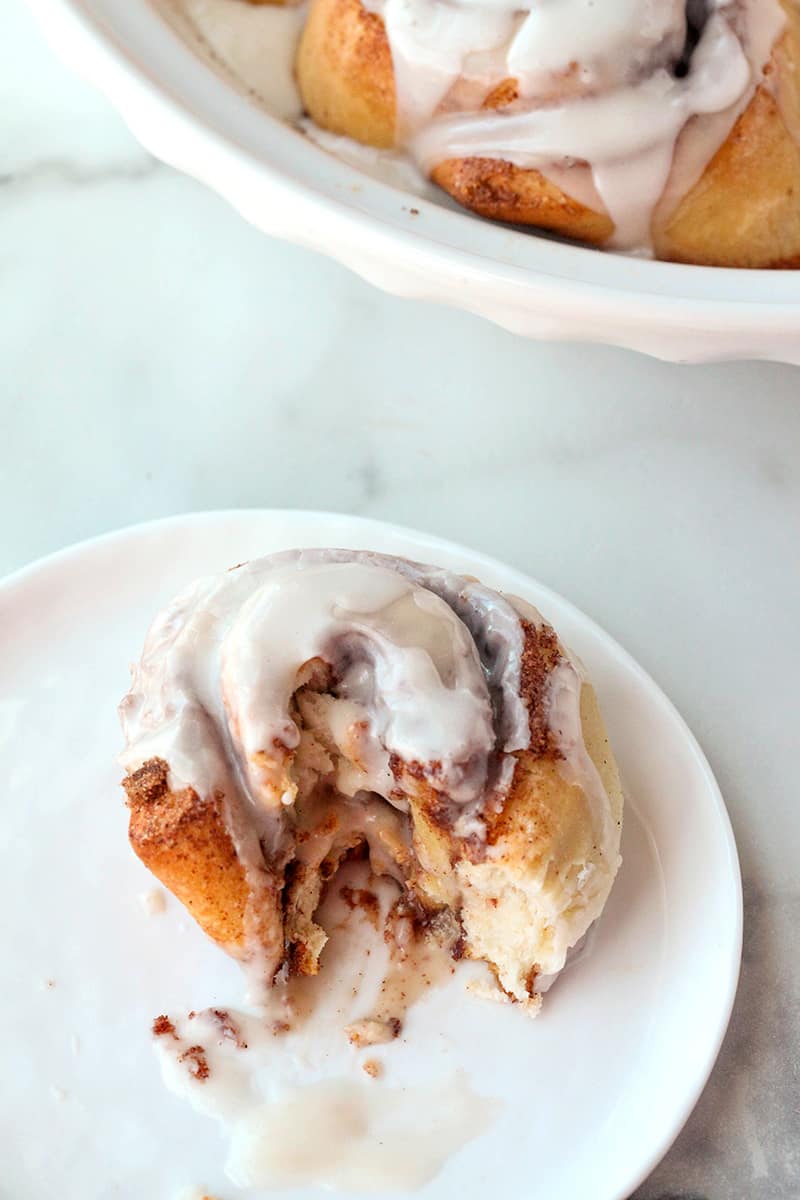 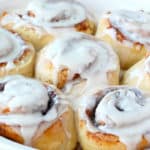