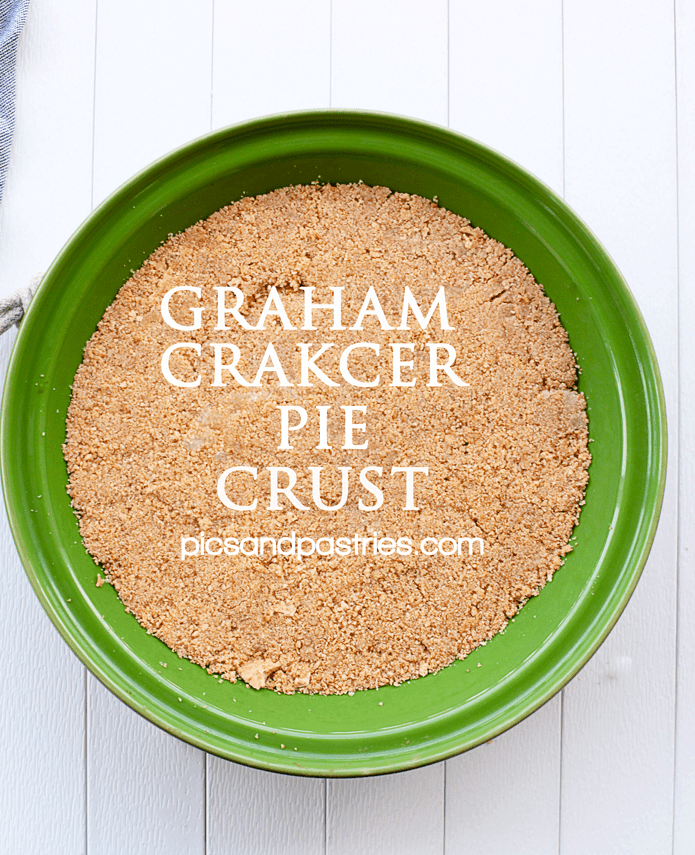 Today's recipe can't get much easier...unless you buy a a graham cracker crust from the store. Been there, done that. Obviously when you're in a pinch the store bought crusts will work just fine. However, the homemade ones are cheaper and taste much better.  I say cheaper because you can buy a whole box of graham crackers which will be enough graham crackers for more than one pie crust.

I wasn't sure if a Homemade Graham Cracker Crust Recipe deserved it's own individual blog post. But, it does. It most certainly does. I figured with the upcoming holidays there tends to be a lot of pie making and if you're not a fan of a traditional pastry crust then you may prefer a homemade graham cracker crust. 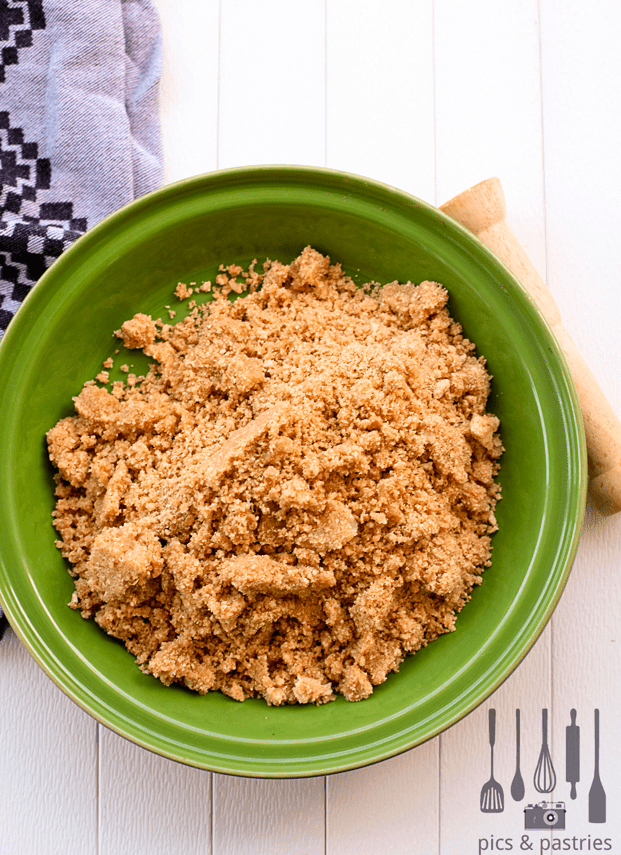 Recently, I started using my Ninja food processor bowl to crush up the graham crackers. Once they are all crushed I add the sugar and melted butter and then pulse a few more times. I like this method and I think it gives more flavor to the crust because the butter is blended much better.

Previously, I would pour the melted butter over the top of the crust once it was packed into the pie plate.

Depending on what pie I am filling the crust with I may add a ½ teaspoon of cinnamon when I add the butter and sugar.

I like to use this tool to pack the crust. 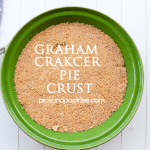 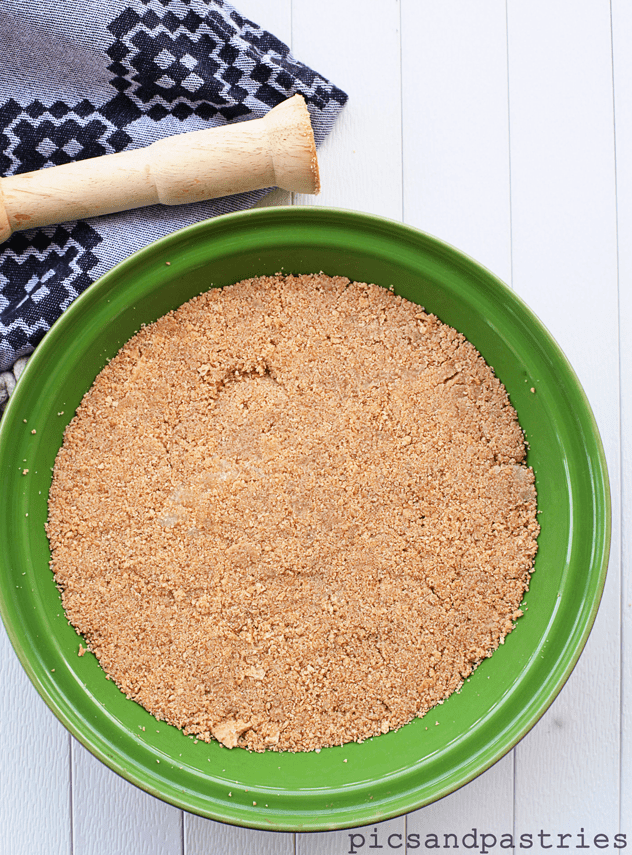