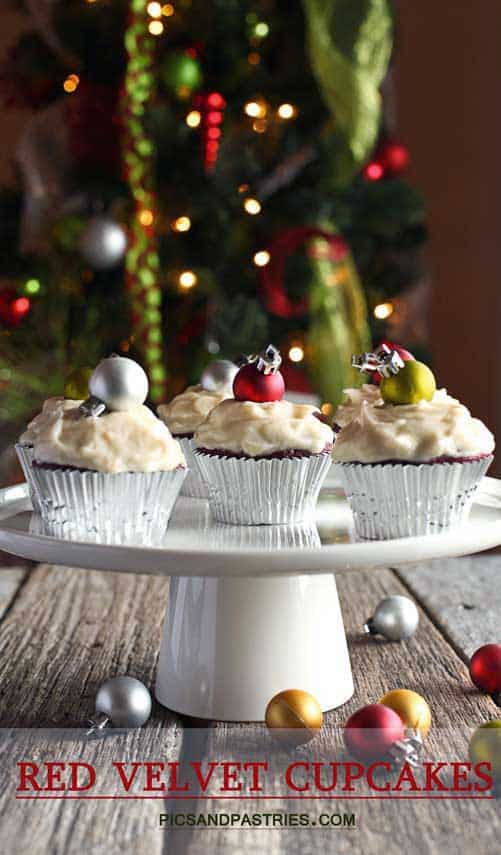 So today is mine and my husband's 6th anniversary of being married. We got married on a Friday morning at our county courthouse. No big to-do of a wedding for us. A week later we celebrated with our family and I made red velvet cupcakes.

I wasn't planning on making cake of any kind, but we got several more RSVP's after I made our cupcake order with our "cake lady" that I was worried there wouldn't be enough. Sooo, I made a batch the morning of. By the way, there were plenty of cupcakes leftover. HA! 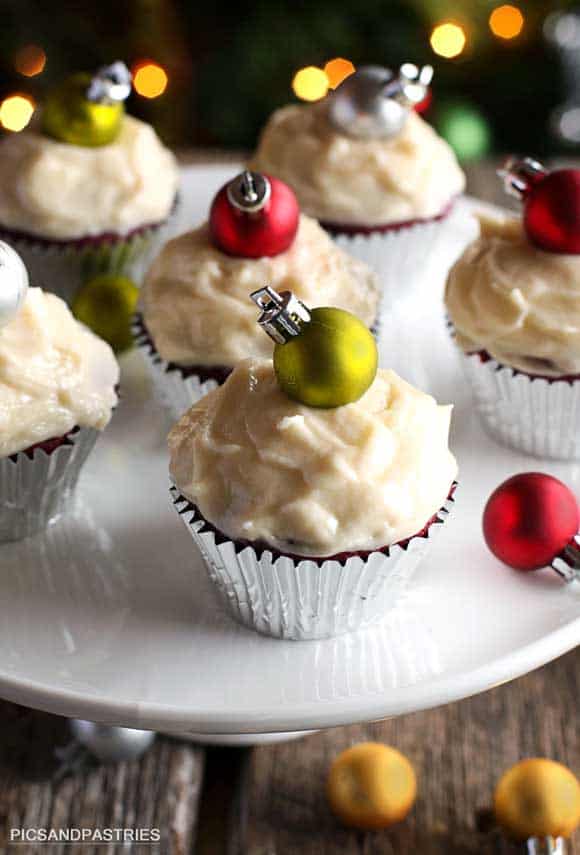 All of the cupcakes were decorated with a miniature ornament. The cupcakes were also placed on a stand that looked similar to a tree. Sadly, we don't have any pictures. Otherwise, I would show you. 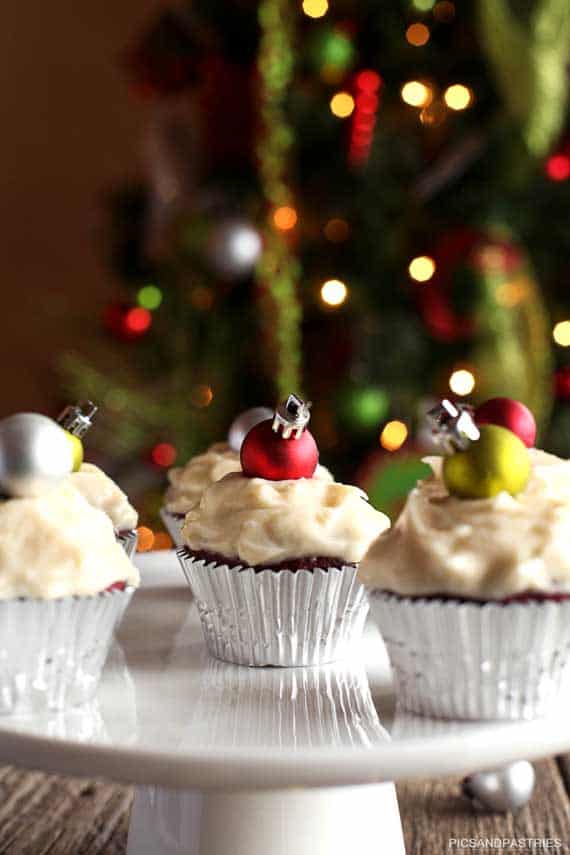 This is not the recipe I made on that day, but rather, an old-fashioned recipe I like to refer to it as. The frosting is not your common cream cheese frosting. It's a milk and flour base frosting.

Red Velvet cake is a very mild flavor cake. It only has two tablespoons of cocoa powder and tartness from the buttermilk. Cream cheese frosting is soo good on red velvet cake but it can also be overpowering since the cake itself is mild in flavor. This frosting is also mild and not overly sweet. Which is why it goes so well on a red velvet cake. 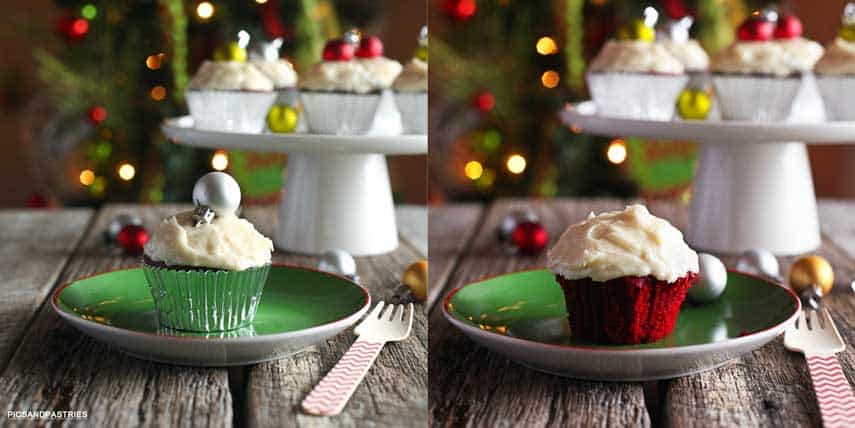 The frosting is not one I would recommend that you pipe on. It's a "wet" frosting so I don't think it would hold the shape. I used a generous amount of frosting and placed the ornament in the center.

I hope you enjoy this traditional/classic/old-fashioned/however you refer to it, Red Velvet Cake! 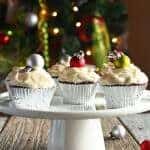 Allow the milk mixture to cool for about 15-20 minutes.
I gently whisked the milk mixture while it was thickening in the pot.
I used two 1.oz bottles of red food coloring. I didn't purchase them in a pack.