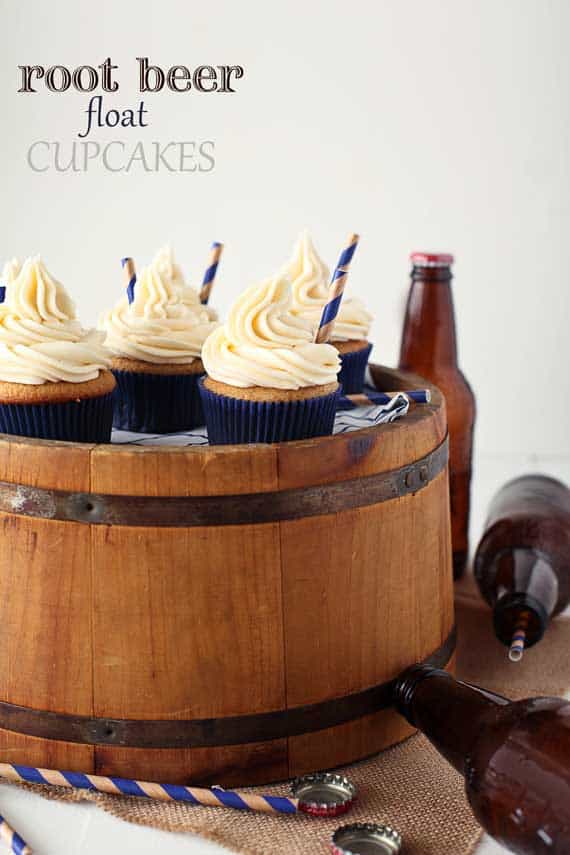 I am excited to finally be sharing these root beer float cupcakes with you. I have wanted to for so long and then I finally got myself in gear and made them. Oh my goodness, they are so, so good! Better than I ever could have imagined.

There's plenty of root beer and root beet extract in these, but somehow I didn't think they would taste root beer. I was wrong. They taste exactly like a root beet float with a cupcake thrown in. 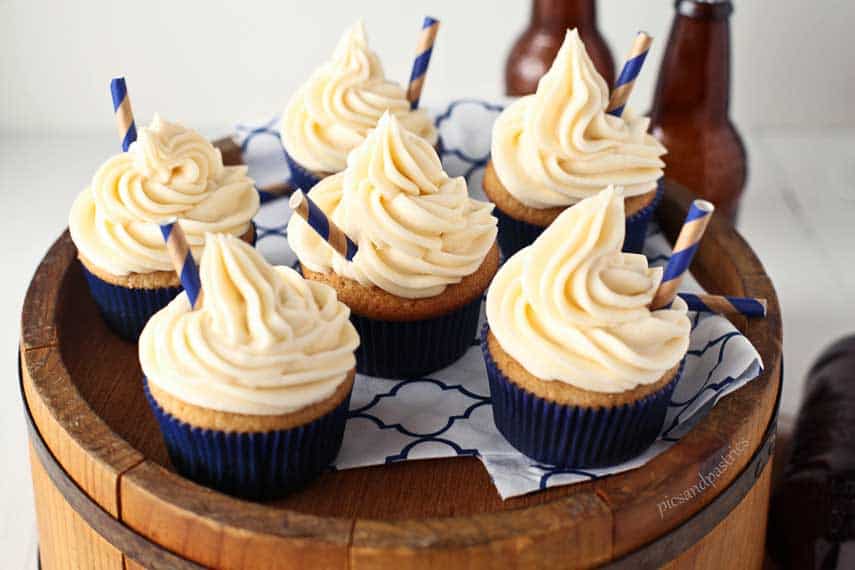 The flavor could be so spot on since there's actual vanilla ice cream in the frosting. Ice cream flavored frosting!! HEAVEN!

I hope you make these for your next party....or just because. Be mindful of the ice cream and butter in the frosting. I would not leave them sitting out for too long before eating. The frosting may start to get droopy if it's warm enough. 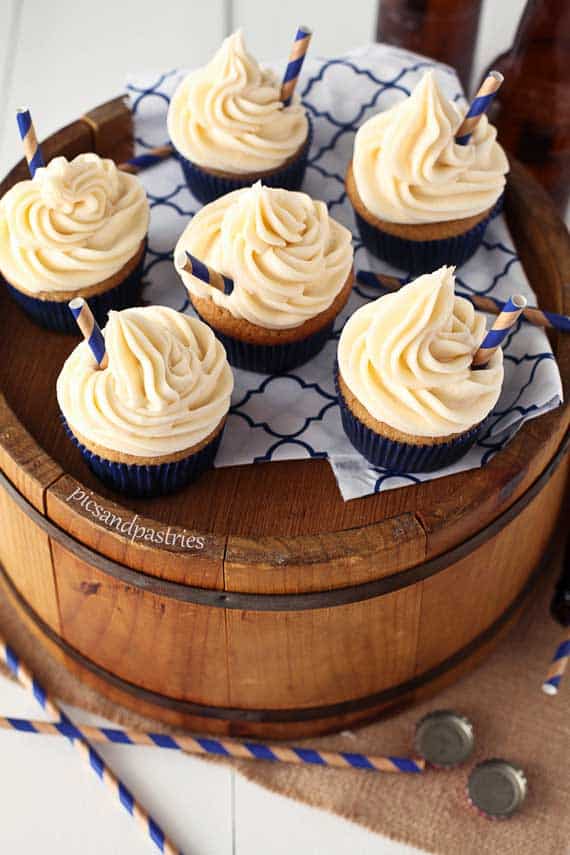 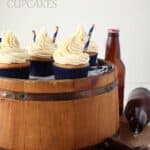 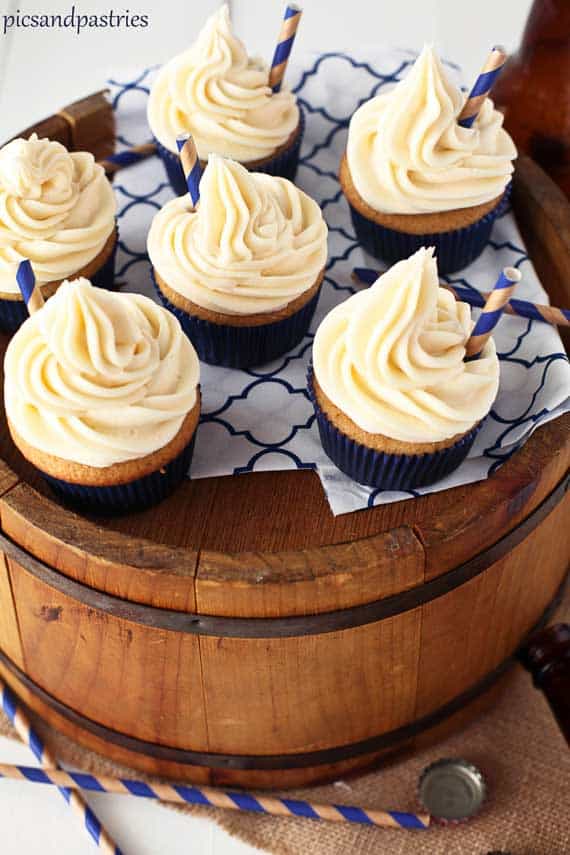